The People of Atlas Genetics 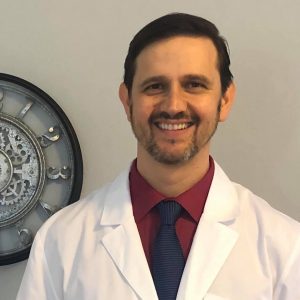 Valentin Prisecaru began his undergraduate career at UCLA studying Aerospace Engineering, and later transferred to the University of Illinois at Urbana-Champaign, where he received B.S. (1999) and M.S. (2002) degrees in Food Science and Human Nutrition studying the effects of various protein and carbohydrate ingredients and percentages on satiety, fullness, energy levels, blood glucose levels, and ABO blood groups in a nutrition/energy bar format. In 2003 Valentin became a doctoral candidate at the University of Illinois, with concentrations in Physical Chemistry and Nutrition, where he used Nuclear Magnetic Resonance (NMR) and FT-NIR imaging to model and develop biomedical algorithms for cancer and cardiovascular disease states, as well as utilizing these algorithms to model the various effects of bioactive food proteins in vivo, including dietary lectins, with applications in the areas of microbiology, immunology, gastrointestinal immunobiology, and physiology.

Valentin also holds a Certificate in Business Administration from the University of Illinois (2005). He has been the COO of Power R&D for the last 13 years and has over 15 years of total managerial experience. He is co-author to several grant proposals to NIH, NSF, NCI and other groups, has written or co-written several peer-reviewed publications, and has been an invited speaker at numerous presentations. Valentin currently resides in central Illinois with his wife Renee and their two children. He enjoys basketball, auto racing, movies, and board games. 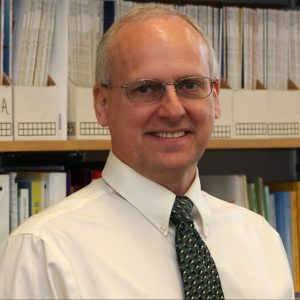 Dr. Jim Painter is a Professor Emeritus at Eastern Illinois University. His current research specialties include heart disease and mindless eating. Jim is an advisor for Sun-Maid Raisin Growers and consults for the National Dairy Council. He has served on the American Heart Association’s Healthier Diet Business Committee and is the Nutrition Advisor for Sugarwise.

He worked for Marriott Corporation in the 1980s, taught at University of Illinois during the 1990s and at Eastern Illinois University until 2013.

Jim has over 100 peer-reviewed publications to his credit and has written Let’s Eat Mindfully!.

He and his wife Rosemary have five grandchildren. 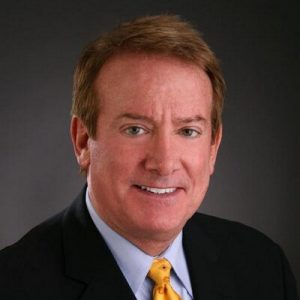 Dr. Michael Breen obtained his MD degree from the Albert Einstein Medical College in Bronx, NY in 1977, and completed his Internship at Duke. Dr Breen has been a physician and TV news correspondent for over 20 years. He is the Founder/Principal of Medical Marketing Firm. He was a Television Medical Anchor/Reporter at WBBM-TV News in Chicago, IL. He was also the host of the weekly show “On Call With Dr. Michael Breen.” Dr Breen was also a Newspaper Columnist for the Chicago SunTimes. He was the Medical Editor/Reporter for KARE-TV, KSTP-TV, WCCO-TV; Minneapolis-St. Paul, MN. He anchored the 5PM medical block, and was a reporter for 10PM News, and remains a household name in Minnesota to this day. When asked to name their personal doctor, one-in-four Minnesotans mentioned listed Michael Breen.

Dr. Breen organized and hosted numerous community health fairs, and started a major breast cancer screening program, leading to thousands of women getting mammograms. He also started a community colon cancer screening project, and persuaded a local hospital and drug store to foot the bill. 100,000 Minnesotans obtained the test for free, with many lives saved as a result. Dr Breen was the Founder/Principal of a Chicago Medical Marketing Firm for 14 Years. He has had clients including Stryker Corp., Zimmer Corp., Conceptus Corp., United Health Group, Alexian Brothers Medical Center, and Elmhurst Memorial Hospital. 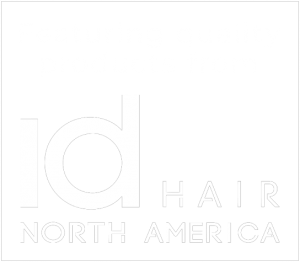